Graduation season in Bristol is fast approaching. It’s the time of year that sees thousands of gowned young adults and their families descend upon the triangle in Clifton for their big day. The day they have been working towards for three, four or possibly even more years. It’s a great time for the city and we don’t think we are alone in saying that not only is it a wonderful time for the graduates to be, but the whole city really feels a sense of achievement on their behalf. But what to expect from a Bristol graduation, we’ve done some digging and it makes for an interesting read. 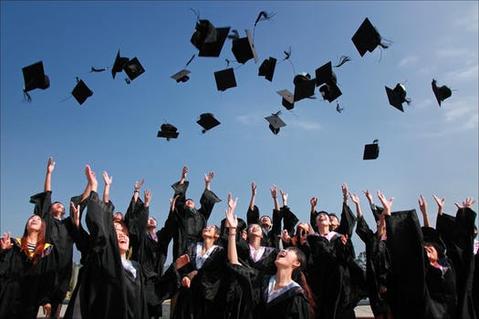 Graduation means that you have to dress for the occasion, cap and gown as standard. However if you graduate in Bristol you don’t actually wear the iconic mortarboard at all. Strange as it sounds there is a story to be told. Legend has it that at an early graduation ceremony, the males all threw their caps in the direction of the females or off the Suspension Bridge in protest at coeducation. Following this mortarboards were not worn and this still stands today. Do not despair though caps are available for photos if you want them! 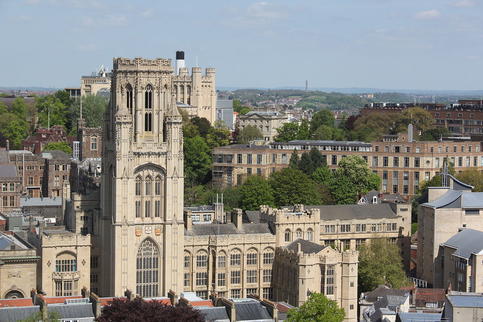 The graduation building is also somewhat of a tourist attraction and we are hardly surprised. The architecturally impressive building stands at the top of Park Street in all its grandeur looking out over the city. As well as hosting graduation ceremonies, it also plays host to many other public events and homes the University’s School of Law and School of Earth Science. Tourists are welcome for tower tours, which include being guided through the Great Hall, Council Chambers and finally up to the top of the tower to take in the unrivalled view. Being able to say that you have graduated here is something we think you won’t forget.

As we mentioned graduation time in the city really does encourage a sense of community. Many of the restaurants in the area lay on exclusive celebration graduate packages to ensure that the whole day is truly special. Our top pick would be the set menu option for either two or three courses and free bubbles at The Square Kitchen. Book a dinner package for the perfect end to an exciting day. 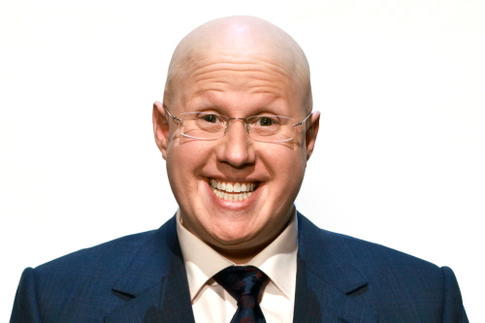 Bristol University awards honorary degrees to recognise an outstanding achievement in a particular field or activity. The award is not given in vain and lots of consideration goes into who should receive one. The chosen few are awarded this great accolade in the very building previously mentioned. Some of the most recent honorary graduates include award winning comic Matt Lucas, 4-time World Ironman Champion Chrissie Wellington and Director of Content at the BBC Charlotte Moore. 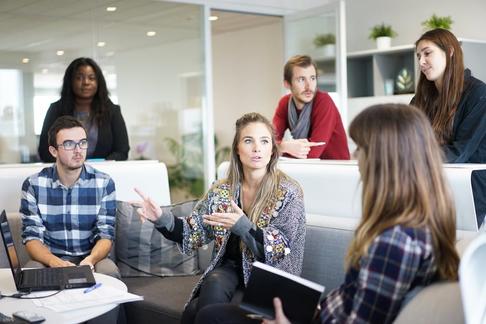 If you are graduating from Bristol you obviously thought long and hard about where you wanted to continue your education and stats show you made the right decision. Bristol University is the 3rd most targeted by top UK employers for future job prospects. Whatever your subject you can graduate knowing that a degree from Bristol will hold you in good stead for a long and successful career.

Make you day extra special and book accommodation in our luxury suites.