Are you up for a laugh? Bristol Comedy Garden Returns

On the 6th to the 10th of June, some of the county’s finest comedians will descend on Queen’s Square to send you into fits of giggles – Bristol Comedy Garden is back and bigger than ever! A whole host of talent will be treating us to some fantastic shows, food and drink. To celebrate, we’ve put together some of our funny favourites… 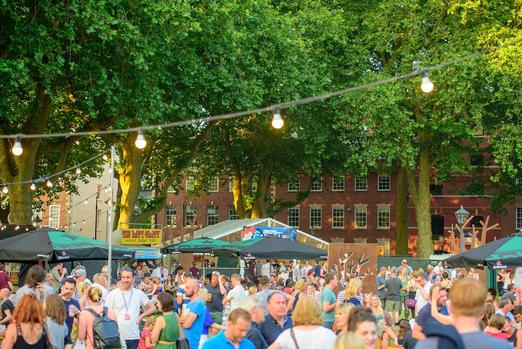 Milton Jones of one-liner fame will be headlining on Saturday at the garden. His absurd style of comedy, along with his collection of loud shirts, is the perfect way to spend a Saturday afternoon. Joining Milton is one of Bristol’s finest – Mark Watson. Our very own award winning ‘superhero’ will be treating us to his witty style, and on his home turf it’s a show you won’t want to miss. 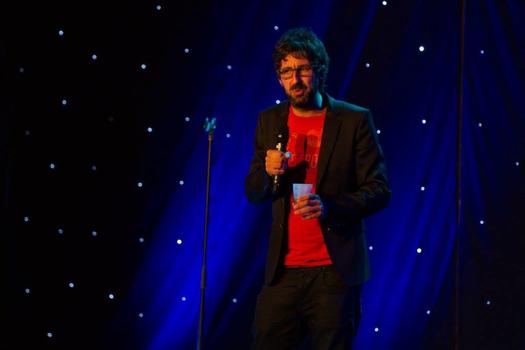 Saturday night is headlined by international star Reginald D Hunter. This multi-award winning star of his very own BB2 series, his hilarious and honest comedy has given him a well-earned fan base which spans generations. Seann Walsh will be joining Saturday night’s all star line-up, along with Jen Brister and Bristol’s own Mark Olver. Your Saturday night just got better! 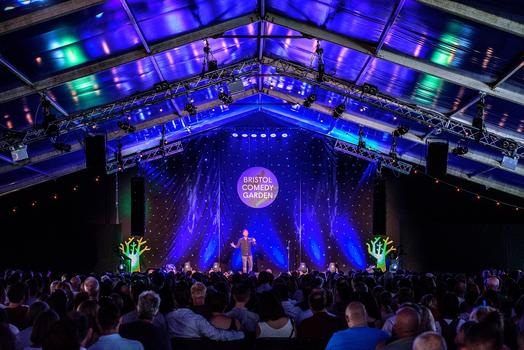 Ross Noble returns to the garden on the Sunday this year. Everyone’s favourite randomist, his vivid imagination never fails to win over a crowd. Alongside Ross will be News Quiz host Miles Jupp, who is making his exciting Garden debut this year. They will also be joined by fast-paced Fern Brady (and even a special guest yet to be announced!). 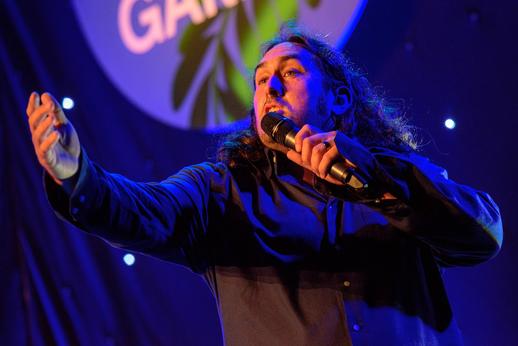 The Garden is brought to a close this year by non other than Henning Wehn – Germany’s Comedy Ambassador. We can’t wait to laugh our socks off to Henning’s hit-filled material. Joining Henning will be ground-breaking ventriloquist Nina Conti who, with a British Comedy Award under her belt, is one of the un-missable stars of the event.

We’re ready to laugh into summer, are you?

Want to laugh your way into summer with us? Book your luxury suite now.